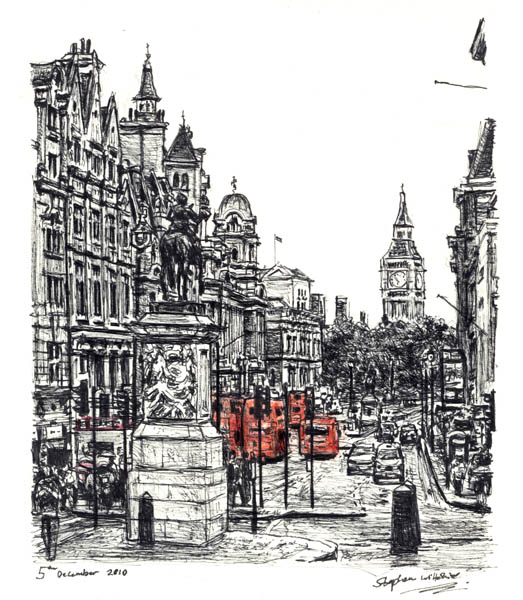 These are not just technical points: language matters. It shapes perceptions and has a bearing on how the wider world interacts with the autistic community. In the case of autism, which can be hard to define and has been so entwined in myths and misunderstandings, it’s important to have an ongoing debate about language that reflects the changing perception of the condition. There are often good arguments on both sides and I’d welcome anyone who wants to put the opposing point of view.
Posted by Autistic Dad at 05:35

Couldn't agree more. Saying an autistic person is a 'person with autism' is like saying I'm a person with an allergy to strawberries. I can avoid strawberries. My autistic daughter can't do anything to avoid being autistic. There is no correlation at all. A

I'm going to respectfully disagree with you on the use of "autistic". Mostly, because I think to some extent we can separate the autism from the person. For example, on gfcf diet, my daughter's symptoms decrease. She is able to be herself without the autism getting in the way as much.

It is a disorder. Or possibly a disease (one theory is that it's auto-immune, affecting the brain). We don't usually refer to people with the adjectives describing their disorders. There are exceptions (she's bulimic vs she has bulimia) But we don't call someone with OCD 'obsessive compulsive', someone with Tourette's, I dunno, Tourettic? We don't call lsomeone with cancer being called cancerous, or someone with CF cystic fibrotic.

Just seems to me that 'autistic' takes away from the humanity of the person. But I understand that everyone doesn't feel that way, and I try not to be offended, because I realize no offense is generally intended. :)

I think that our perception of language is individually tuned, beyond a 'general understanding' or 'social recommendations'. At least mine often is. After reading your post, Gordon, I agreed with you. Then, interestingly, I agreed with Luna also (except we do use 'cancer patients' and 'patients with cancer' - a similar discussion?)

I don't oppose saying somebody "has autism", but I still think "autistic" is a better fit. It depends on the context, but in general I think it comes down to how you perceive autism. Is it a condition that attaches itself to an otherwise 'healthy' brain and needs to be removed, or is it a fundamental element of who that person is? I tend towards the latter (see previous blog posts).

I will respectfully take issue with the idea that labelling someone autistic takes away from their humanity. That implies to me that being autistic puts you in a lower class of human being. I realise that's not your point exactly, but it's not the direction I want to go in.

Of course, we also tend to say somebody 'has Asperger's' rather than that they're, um, Aspergic (?), but that's got more to do with the name of the condition. Down's and other syndromes named after an individual (you mention Tourette's) have the same issue.

Ultimately I like to be guided by what autistic people themselves say and feel, and I know there's a division of opinion there too. Which is why it's so important to have these discussions. So thanks for commenting.

"That implies to me that being autistic puts you in a lower class of human being. I realise that's not your point exactly, but it's not the direction I want to go in."

Eep, no. That isn't what I meant at all! I knew I was phrasing it badly. I think I mean that it takes away from humanity in the same way that I feel like a medical specimen when the med students come in and talk about me like I'm not in the room.

And since posting this, I have thought of "diabetic" and "dyslexic". So... maybe my point is stupid. :)

Aspergerian, I would think. In fact, I've heard our behaviour consultant refer to symptoms as aspergerian.

THAT'S IT! That's why it bugs me. "Autistic" seems like it should modify a symptom, not a person. Hand flapping is autistic. People aren't. Tumors are cancerous. People aren't (by and large... have you met my mother-in-law?). But if someone feels that autism is what makes them who they are, well then I totally grok why they'd use the word autistic.

WOO! Thank you! (Yeah, so I used you as a sounding board to figure out my own issue. You'll live. :D)

(the word verification is laughing at me. It's 'fookwo', which is almost the exact sound I made when I figured it out.)